Even with the TZ protocol relatively straightforward and, given that there is only one Law (Law 3 – NUMBER OF PLAYERS – THE TEAM),we are concerned with when it comes to substitutions and replacements, out of the 22 Laws in the Laws of the Game, given scenarios and extended pressure from the teams and the crowd can make it a tough job for all involved.

Therefore, the following practical application reminders (please always refer to the original test of the Laws of the Game) should serve to ensure compliance in the most common situations: 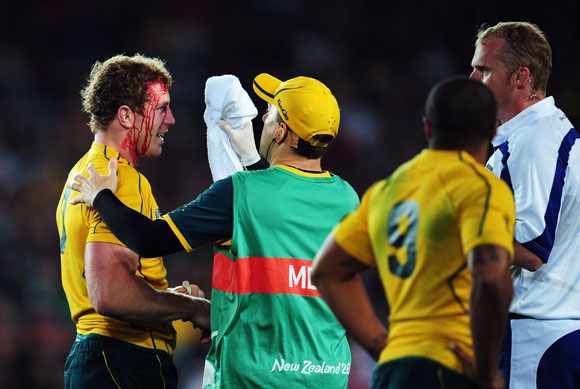 Be clear in protocol...

The following diagrams indicate dimensions of the Technical Zones in Sevens and Fifteens and show the allowed personnel in these areas.

Maximum of four persons allowed in the TZ

Maximum of nine persons allowed in the TZ