We’ll start with some background information on World Rugby. If you are training to commission matches at non-World Rugby tournaments, feel free to skip this section and move on to “The Match Commissioner”. Nothing in this section will appear in the exam.

World Rugby was founded in 1886 as The International Rugby Board (IRB). With its headquarters in Dublin, World Rugby is the world governing and Law-making body for the Game of Rugby Union. The day to day business of the Board is conducted by a professional staff of over 100, the majority of whom are based in Dublin. Personnel employed around the world include Regional Development Managers, High Performance Managers and Regional General Managers working in Europe, Asia, Africa, The Americas and Oceania. 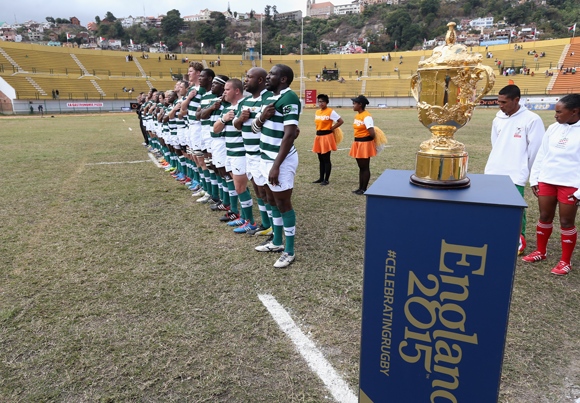 The World Rugby Council, under the Chairmanship of Sir Bill Beaumont, meets twice a year. It consists of 52 members.

A ten-person Executive Committee performs a management role for the Council under the Chairmanship of Sir Bill Beaumont, and meets regularly.

The full membership meets at a General Assembly convened every two years. Regional meetings are held at regular intervals.