Rugby is valued as a sport for men and women, boys and girls. It builds teamwork, understanding, co-operation and respect for fellow athletes. Its cornerstones are, as they always have been: the pleasure of participating; the courage and skill which the Game demands; the love of a team sport that enriches the lives of all involved; and the lifelong friendships forged through a shared interest in the Game.

It is because of, not despite, Rugby’s intensely physical and athletic characteristics that such great camaraderie exists before and after matches. The long standing tradition of players from competing teams enjoying each other’s company away from the pitch and in a social context, remains at the very core of the Game.

Rugby has fully embraced the professional era, but has retained the ethos and traditions of the recreational Game. In an age in which many traditional sporting qualities are being diluted or even challenged, Rugby is rightly proud of its ability to retain high standards of sportsmanship, ethical behaviour and fair play. It is hoped that this Charter will help reinforce those cherished values. 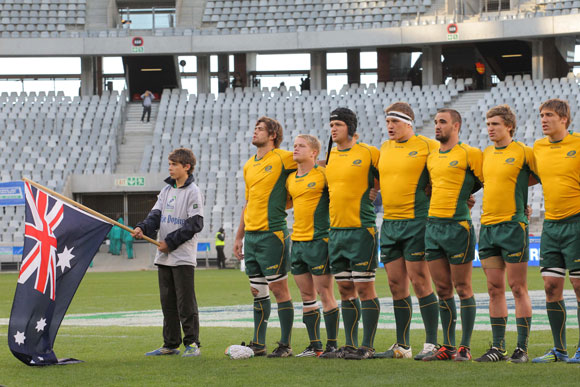