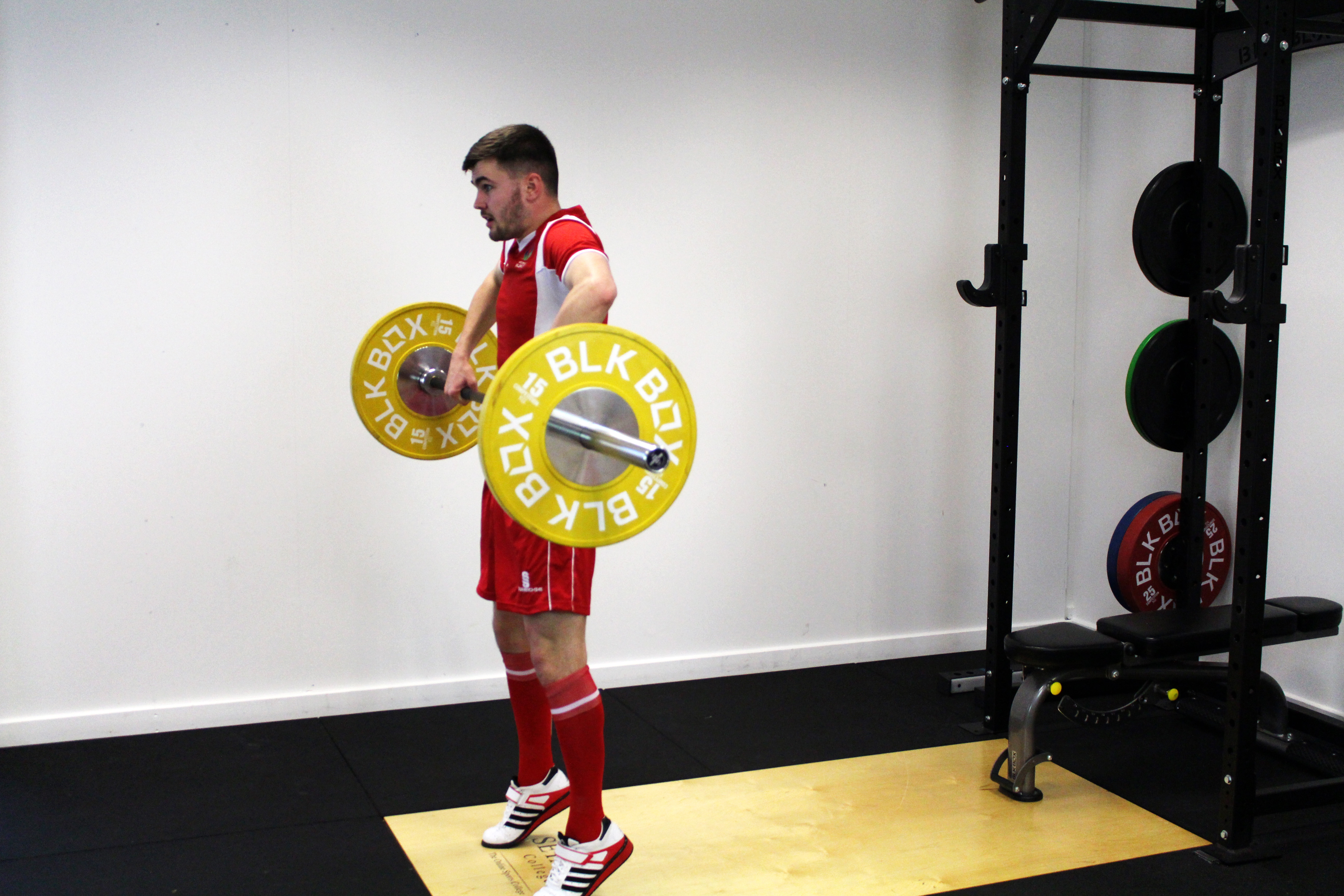 Power is force multiplied by velocity or how quickly and explosively force can be produced (Kraemer and Looney, 2012). This is extremely important in rugby as many of the skills (side stepping, sprinting etc.) require large forces to be applied very quickly to successfully execute the skill. In other words, these skills require good power production capabilities. Power has been argued as the most important factor for determining athletic success (Jeffreys and Moody, 2016). As power is force (or strength) multiplied by velocity, high strength levels will transfer well to power production capabilities. However, if the player cannot create and apply that strength very quickly they may not be very powerful or explosive and are lacking a key physical attribute. Rugby players will need both upper and lower-body power as the game-based skills demand this.

As power is force (strength) multiplied by velocity (speed) it can be improved by either increasing strength, increasing speed or increasing both. How to improve strength was discussed in the previous section so the coach needs to understand what is meant by improving speed. Improvements in speed relate to increasing the speed of the movement or explosiveness. For example, a heavy squat may take a couple of seconds to complete the movement due to the high force that must be overcome. A jump squat with a low load on the bar will be the same movement pattern but the exercise will be completed at a much higher speed or explosively. Consequently, a mix of high force or maximal strength training and high speed movement training will allow the players to increase their power.

Researchers have spent a lot of time and effort trying to identify the optimal percentage of weight to be lifted to improve power. In reality, it is very unlikely that one specific weight exists to improve power. Training with exercises and weight that allow both the expression of high forces (heavy weights) and high speed (low weights) could be the ideal way to train for power. The Olympic lifts such as the snatch and the clean and jerk are seen as good power training exercises as a heavy weight is lifted in an explosive high-speed manner. These Olympic Lifts are discussed further in the Advanced Conditioning online learning module.

Some guidelines for training and improving power production capabilities in players are: