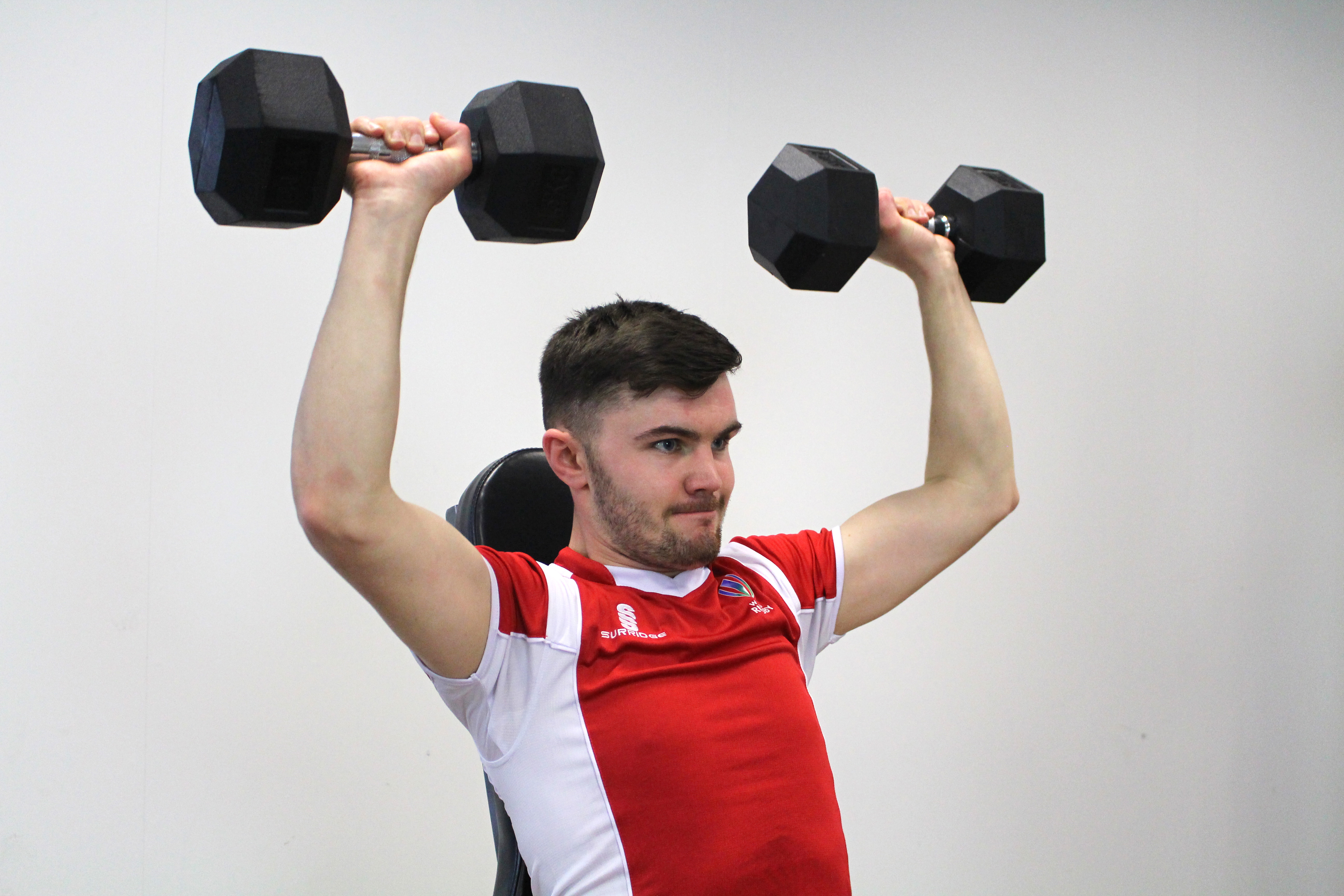 Size is an important attribute in rugby given the physical collision based demands of the game. As force is equal to mass (size) multiplied by acceleration, when a player enters a collision, the bigger that player is, the more collision force they can generate. This could make the difference between breaking a tackle or being tackled. A six-kilogram difference on average was observed between international and provincial New Zealand sevens players when body mass was measured. Fat mass was also lower in the international players compared to their provincial counterparts which indicates that the international players had more muscle mass (Ross et al, 2015). In a study of the Italian second division, first division and international players it was shown that on average for every position the international players had greater fat-free body mass compared to the first and second division players (Fontana et al, 2015). As the level of rugby improves it appears that the fat-free mass of the players increases. This indicates that gaining size by increasing muscle mass and not fat mass will help improve the playing ability of the rugby player.

When a muscle can produce increased force, the player is now stronger and this should transfer into improved performance on the field. The increase in size and muscle mass may also have a protective effect against injury.

Some guidelines for weight training with hypertrophy as the main goal are as follows (NSCA, 2008):