The hamstring popliteal test determines range of motion about the hip joint and the knee joint, targeting the hamstrings. To administer the hamstring popliteal test, the player lies supine, with the hip and knee flexed to 90 degrees. This is the starting position. This is illustrated in Figure 2a. From the start position, the player attempts to straighten the raised leg, without changing the position of the knee. This is illustrated in Figure 2b. The non-tested leg should be rested in a straight position. The angle completed at the fulcrum of the knee is then noted. In Figure 2b below, the angle completed is greater than 80 degrees. Note, attaining a ROM greater than 70 degrees is considered normal.

Figure 2a. The start Position for the Hamstring Popliteal test 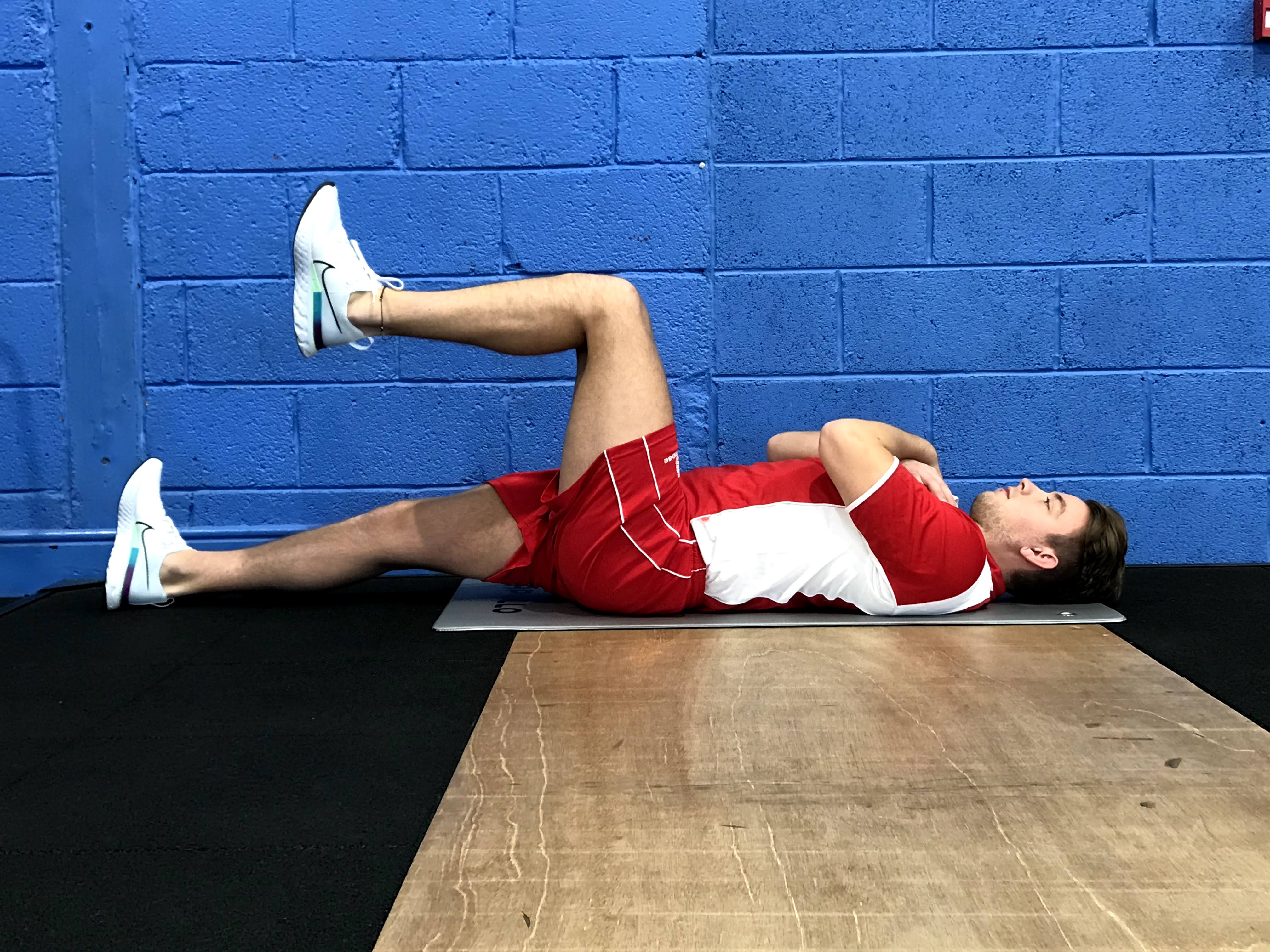 Figure 2b. The finishing position and the angle achieved at the knee during the Hamstring Popliteal test 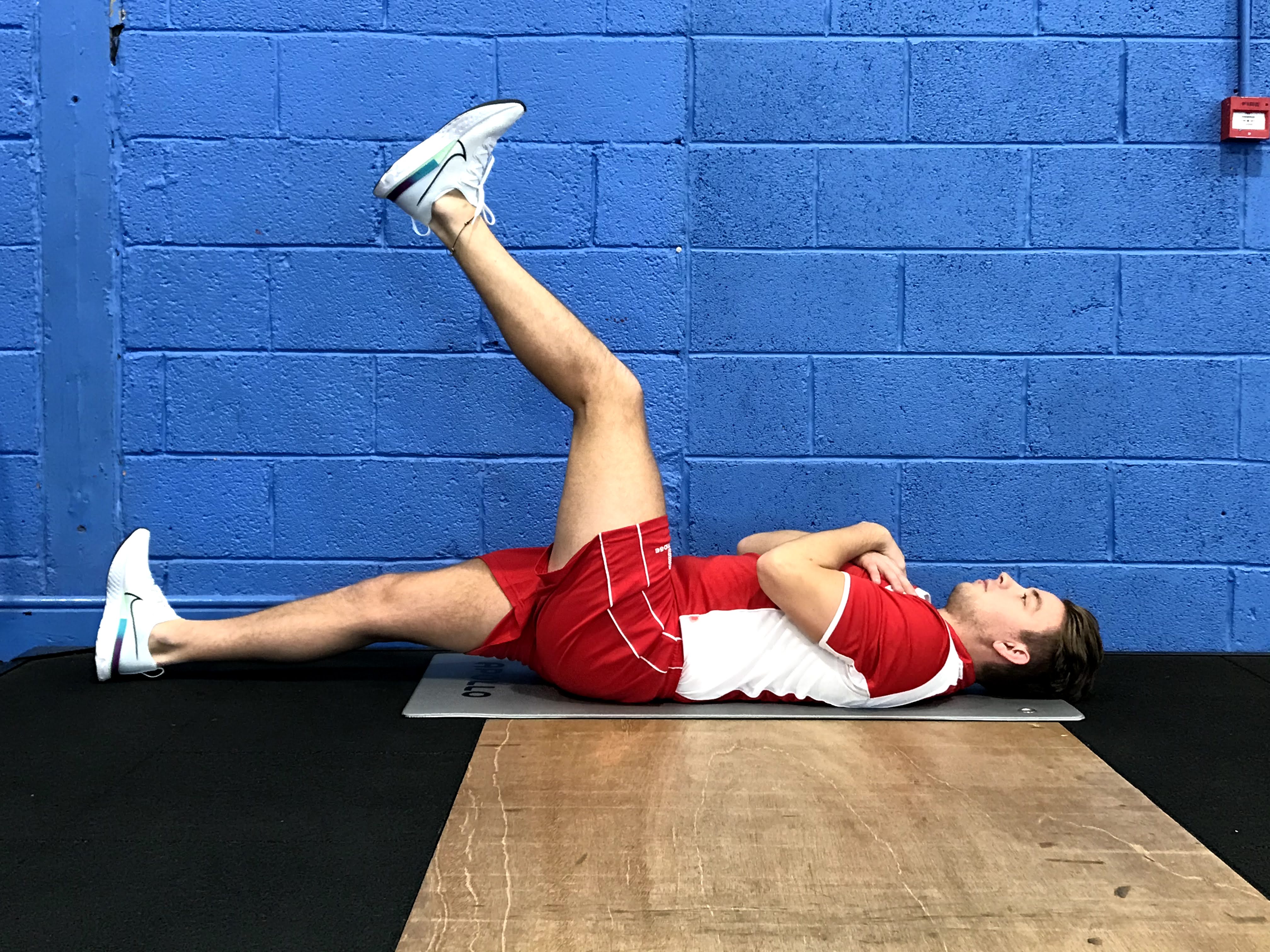 Note in Figure 2b that the player has slightly raised his rested leg from the floor thereby tilting the pelvis to a more accommodating position for what may be mistaken as a greater ROM about the knee. This is a common fault in completing this test and the coach must pay careful attention to the rested leg position.

In Figure 3 below we can see the administration of the hamstring popliteal test using a dowel and a goniometer to measure the joint angle. This facilitates the easy measurement of the popliteal angle. Within seconds, the coach can:

Figure 3. Coach administration of the test

While a history of a previous hamstring strain is a major risk for future hamstring strain, several other factors have been associated with hamstring strain including strength deficits within the eccentric and concentric contraction modes of the hamstring, imbalances between flexors and extensors (hamstrings and quadriceps), weak gluteals, pelvic instability and hamstring flexibility (Woods et al 2004). The latter’s role in hamstring strain is still relatively unclear. Nevertheless, a normal ROM about the knee and hip - as determined by the , facilitated by a normal hamstring ROM - is important for the player.

This test can highlight a lack of flexibility in the hamstrings muscles. Some corrective exercises to help address this are as follows: 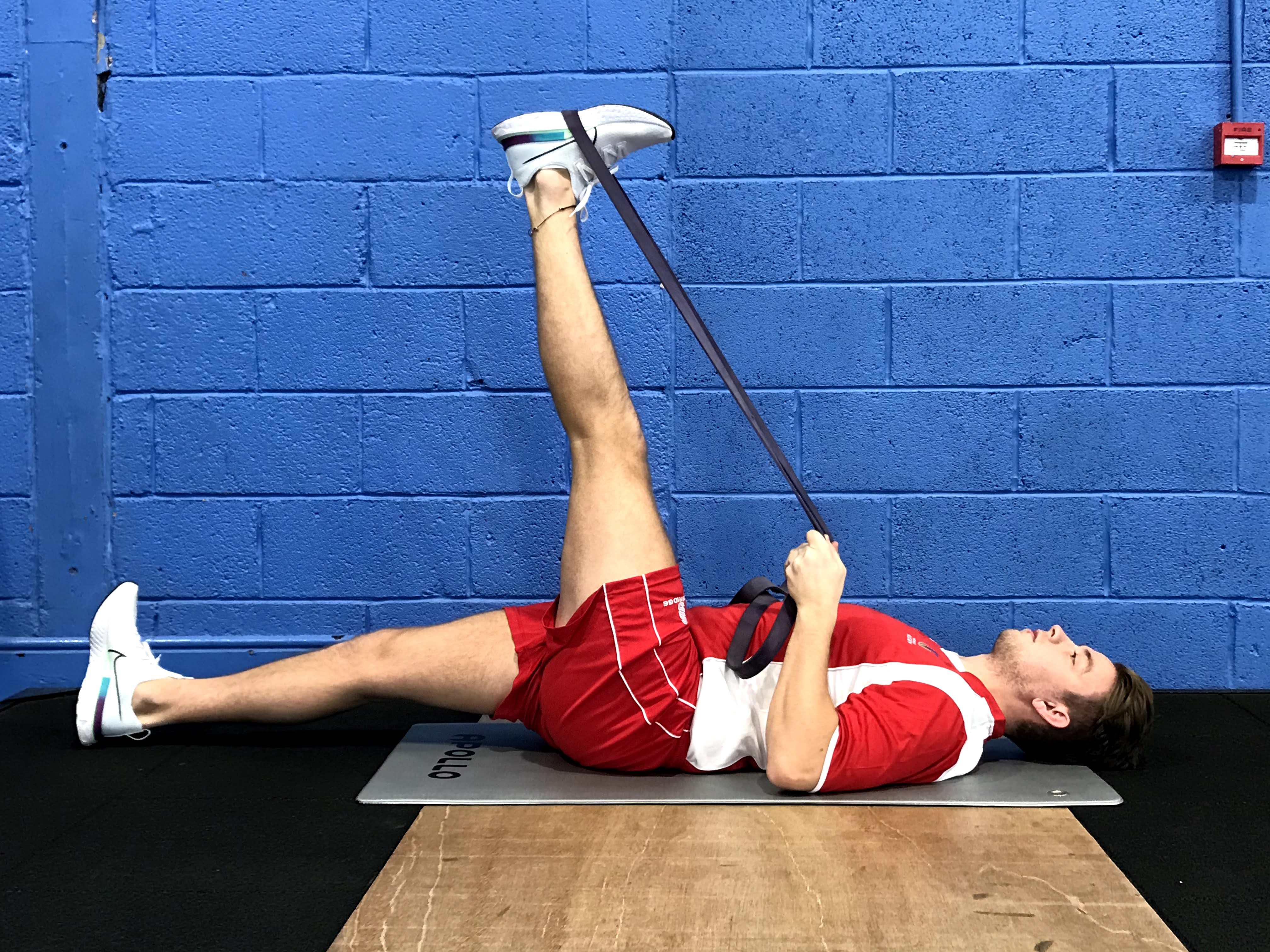