On reviewing the research around demands of the game, an interesting consideration arises. Many research papers and articles on the demands of the game report the mean or average demands of the game when discussing the running demands or the collision demands etc. This is great for giving the coach an overall picture of the physiological stress that a player will be exposed to on the field of play. However, if the coach just relies on the mean data from the whole game, the periods of maximal intensity during the game may be drastically underestimated. If the coach only uses average whole game data to guide their conditioning training, then this could lead to players being underprepared for the most physically intense periods of the game. This under preparation of players is far from optimal, as quite often the most intense periods in a game are important decisive passages of play with regards to the result. Therefore, the coach needs to consider the maximal intensity passage of play in a game as the upper level of the demands that will be placed on the player, and this will help guide the conditioning training. 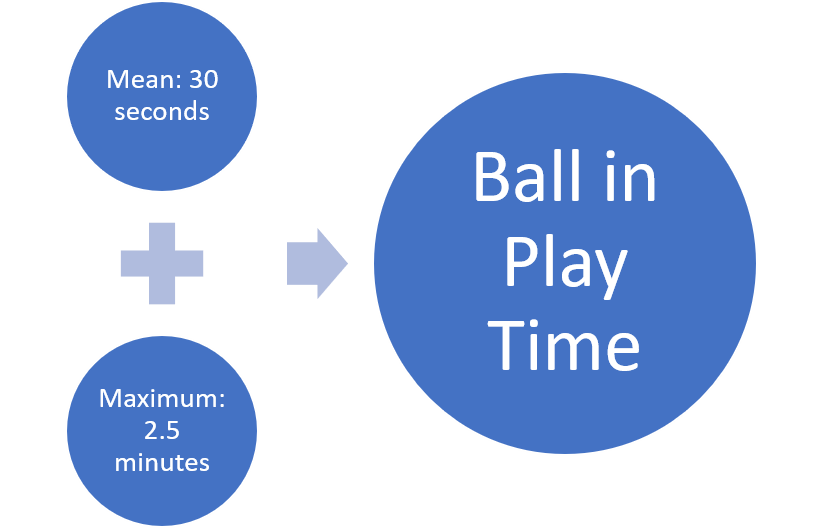 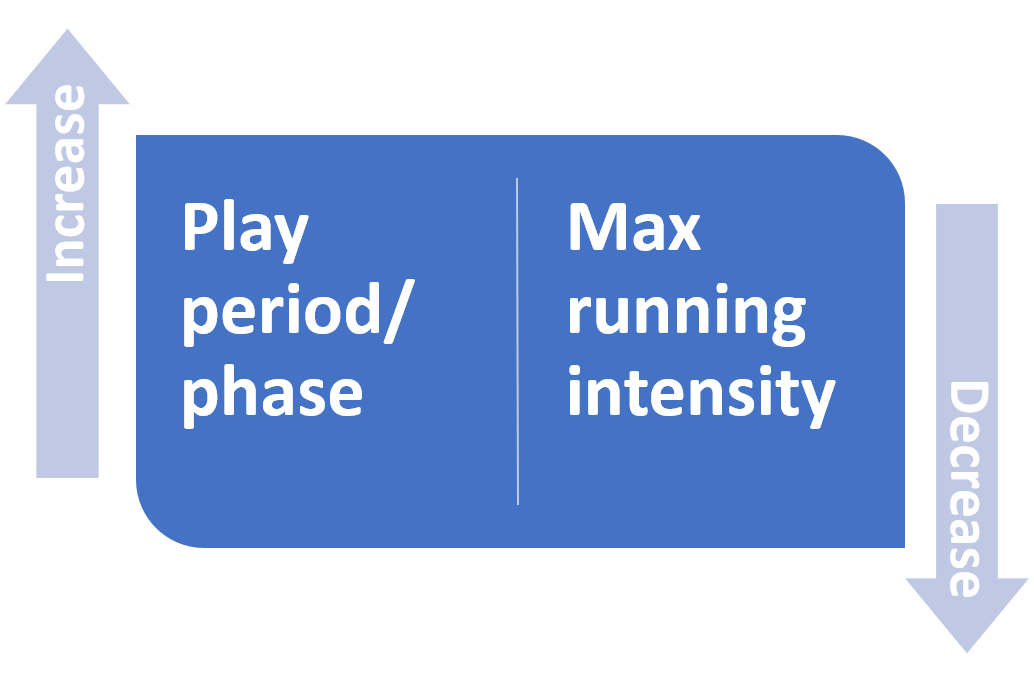 Figure 7. Conditioning should seek to replicate the highest intensity periods of play. 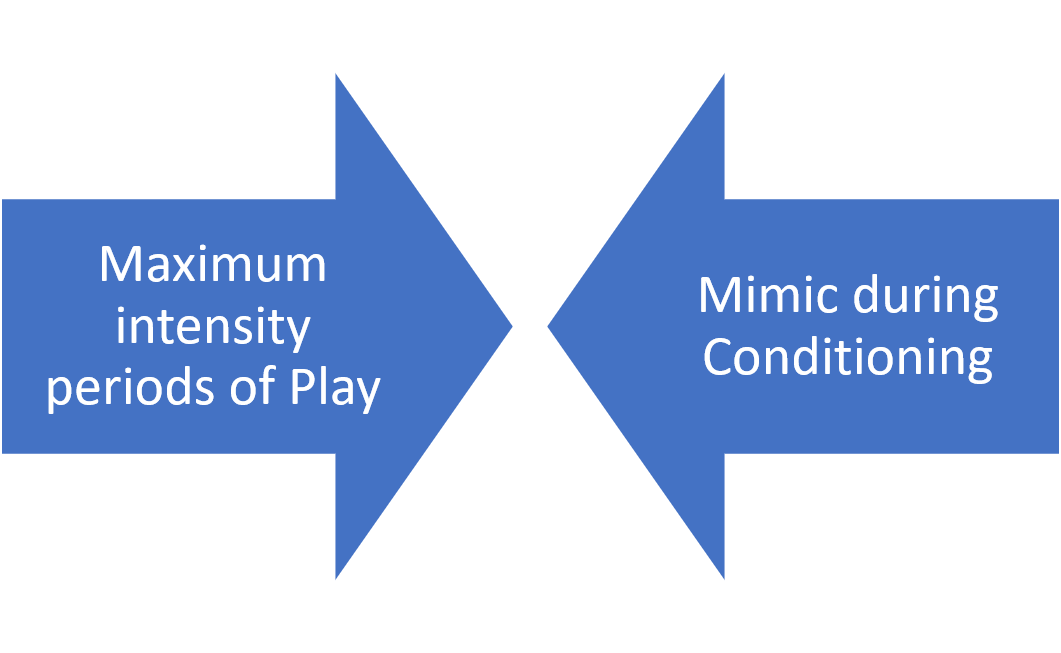